As a part of F​ridays for Future, P5 pupils drew cards and wrote letters to Ms von der Leyen, in which they expressed their concern about the environment and asked questions about global climate change and its consequences.

P5 pupils will be very happy to receive an answer.

Classes involved in the project:

We will not give up!

Unfortunately, we still have not received a response from Ms von der Leyen to our first letter campaign from the last school year. We were asking what Ms von der Leyen as the President of the European Commission will do for our future against increasing environmental pollution.

Now, we have started the second action and asked her again to answer our burning questions. The photos show our original works.

We hope that Ms von der Leyen will contact us and our school (where she also was a student)! 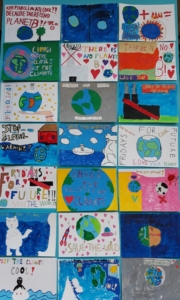 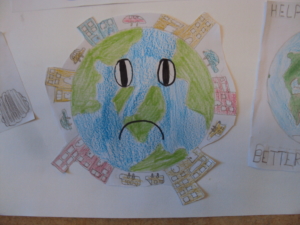 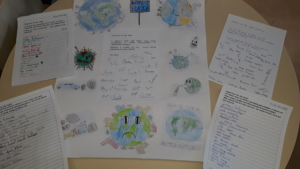